'Parovoz' is the studio created by two creative producers — Eugeniy Golovin and Vadim Volya as well as producer Anton Smetankin.

It is to create original stories and magical worlds in different styles — 2D animation, 3D animation, motion comics, and so on. Our ideas are embodied in animated series that are watched by children of different ages: from zero to twelve years old. 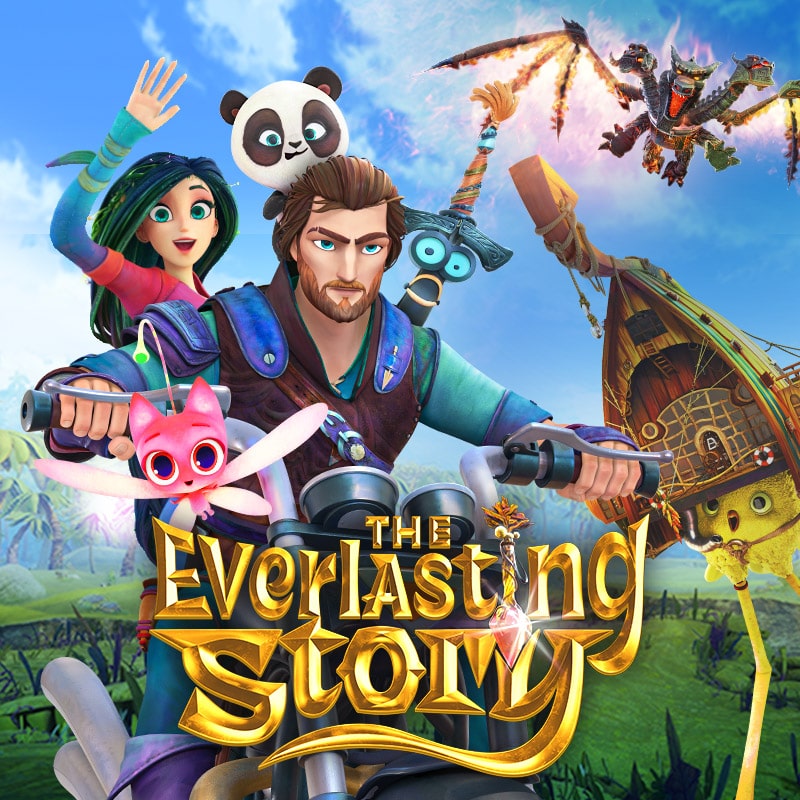 The man is young, strong and handsome, besides, he rides a bike ... His name is Koshchey. 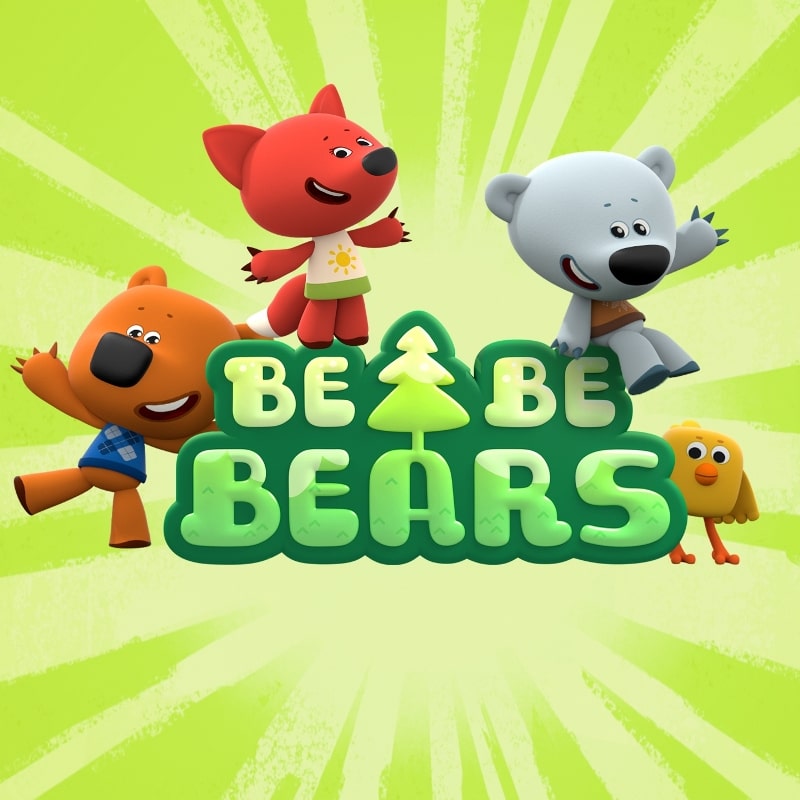 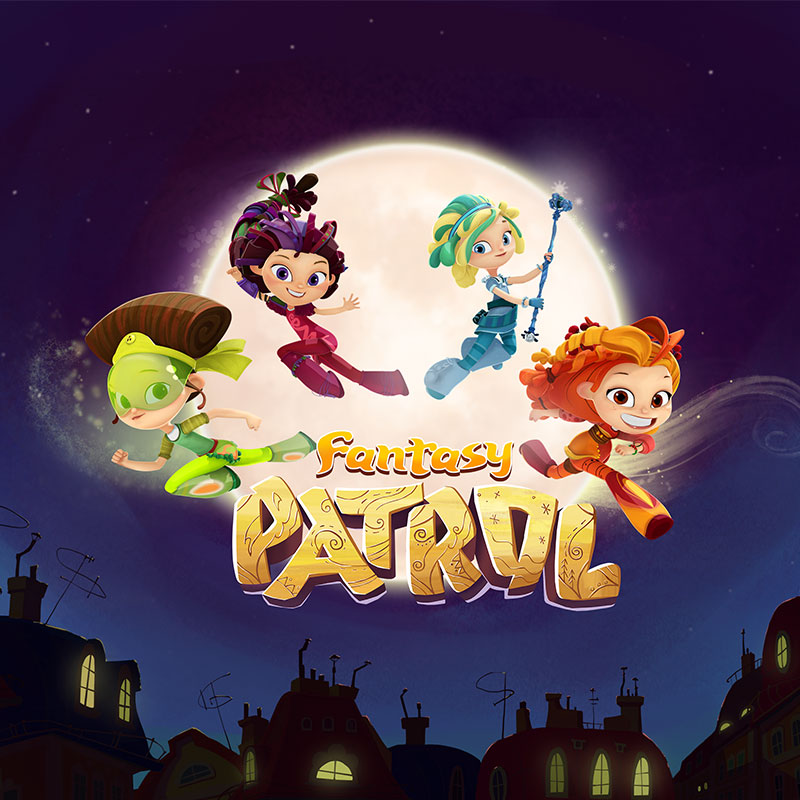 Wizards are among us 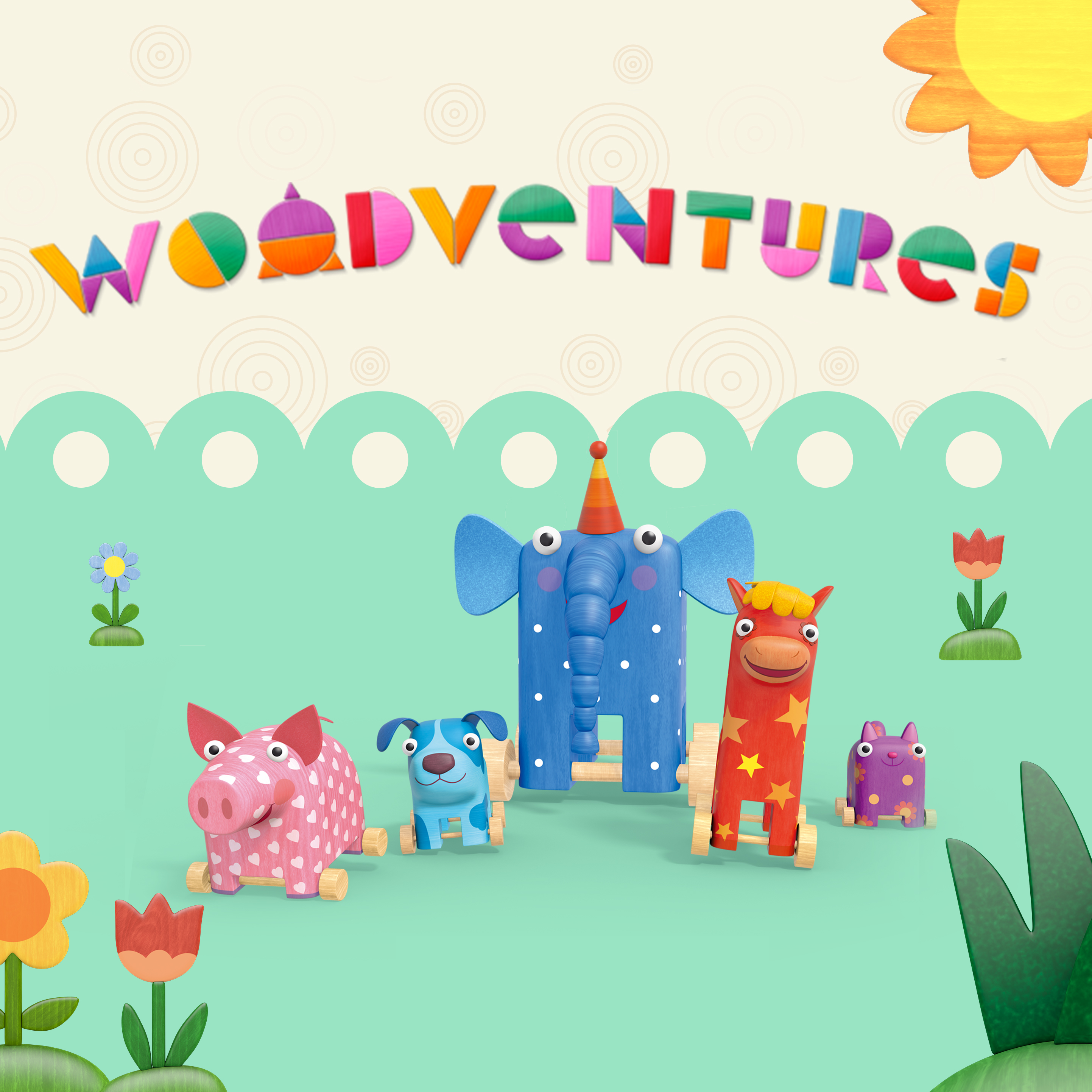 In the wooden place everybody plays 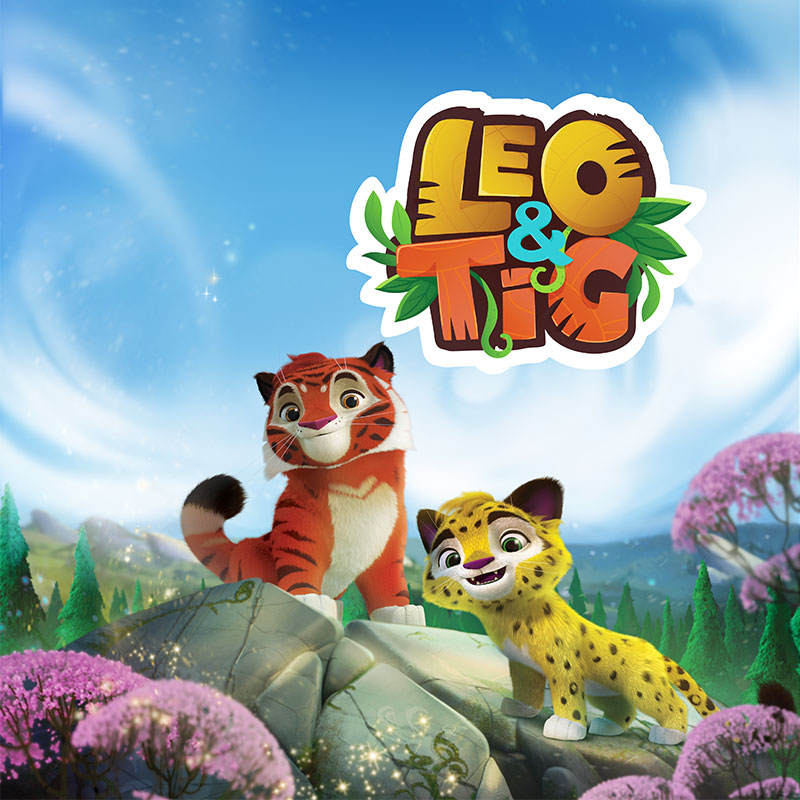 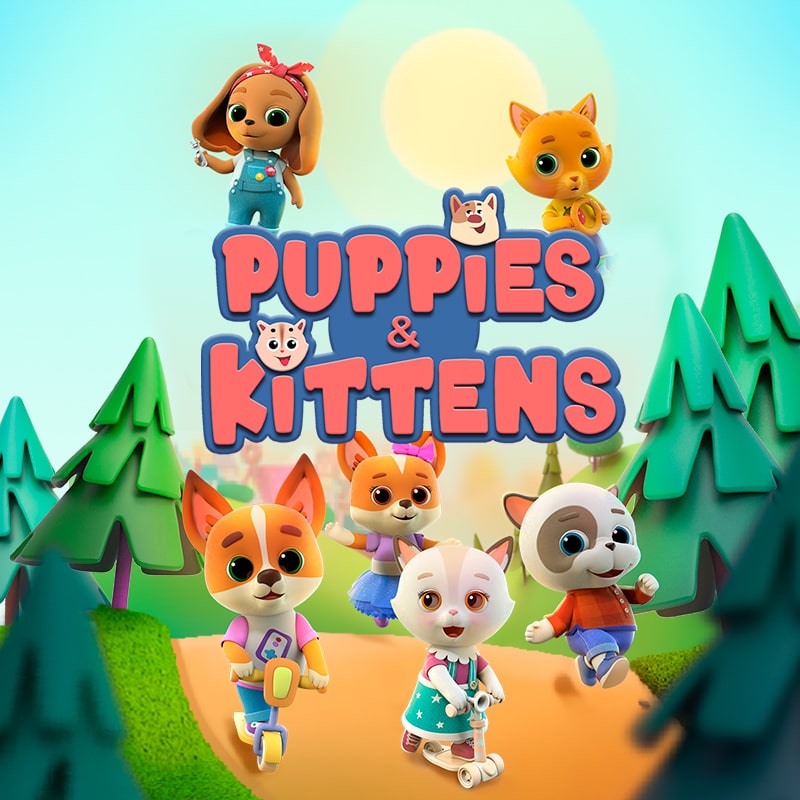 CARTOON ABOUT THE FAMILIES OF CATS AND DOGS 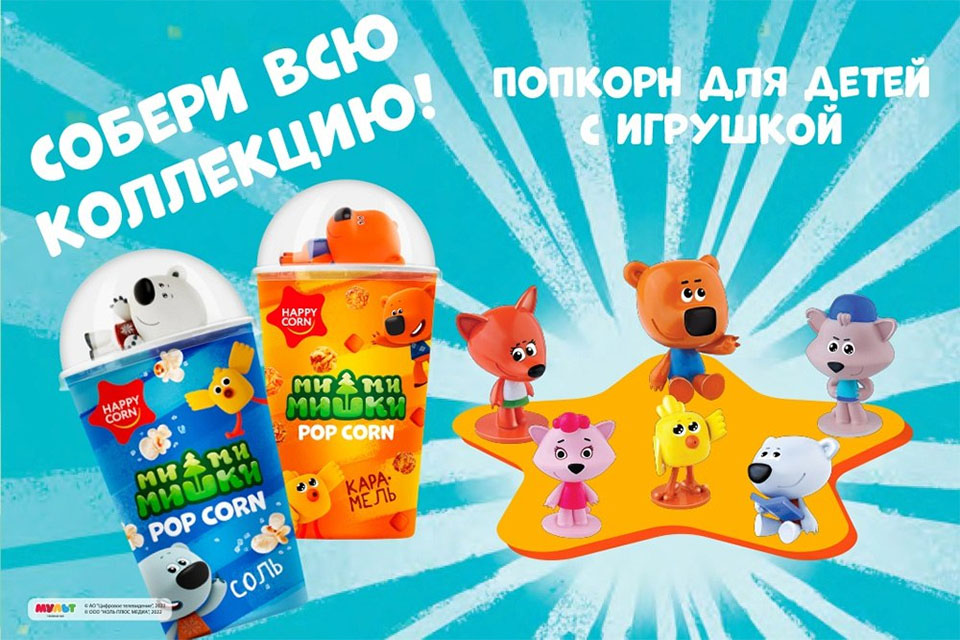 Be-be-bears popcorn produced by HAPPY CORN is a right snack for your child! Just safe ingredients are included. The popcorn is free of preservatives, trans fats and GMOs. 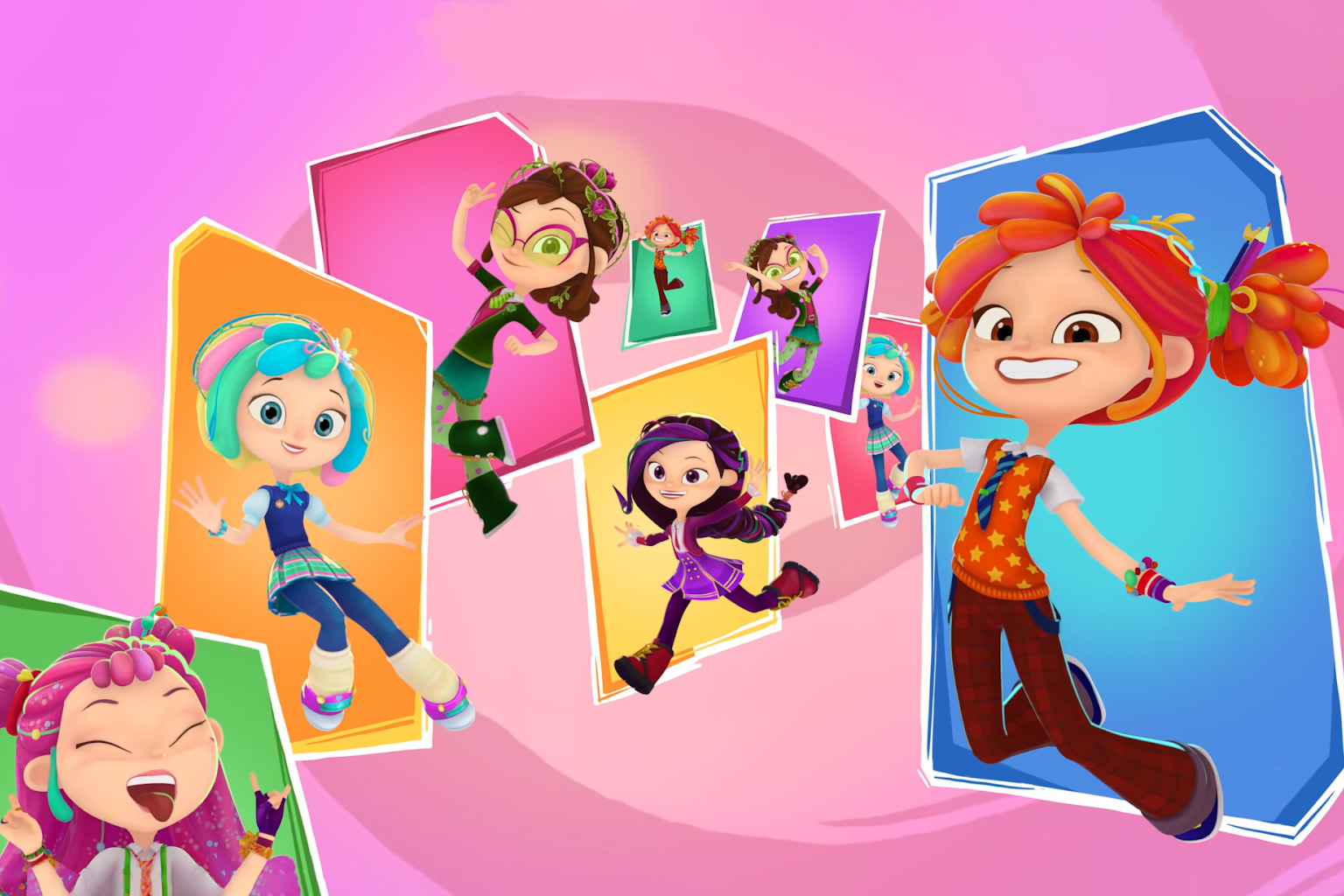 Cartoons by the Parovoz studio at the content market in Dubai 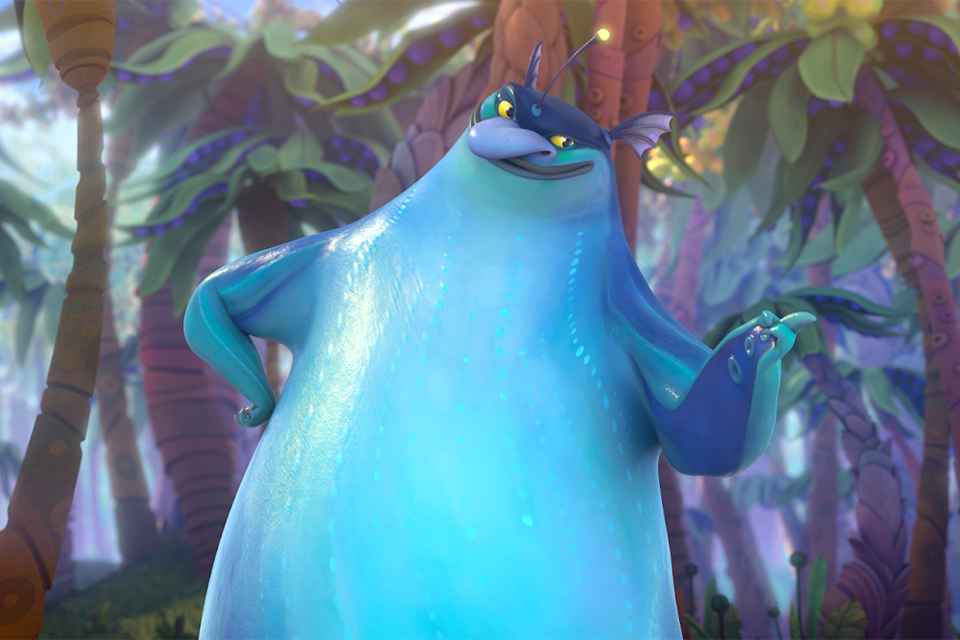 On April 24, the winners of the VI International White Nights Film Festival were announced in St. Petersburg. «The Everlasting Story» feature cartoon, created by the Parovoz studio in cooperation with the Digital Television media holding (All-Russian State Television and Radio Broadcasting Company and Rostelecom), won the Best Animated Feature nomination. 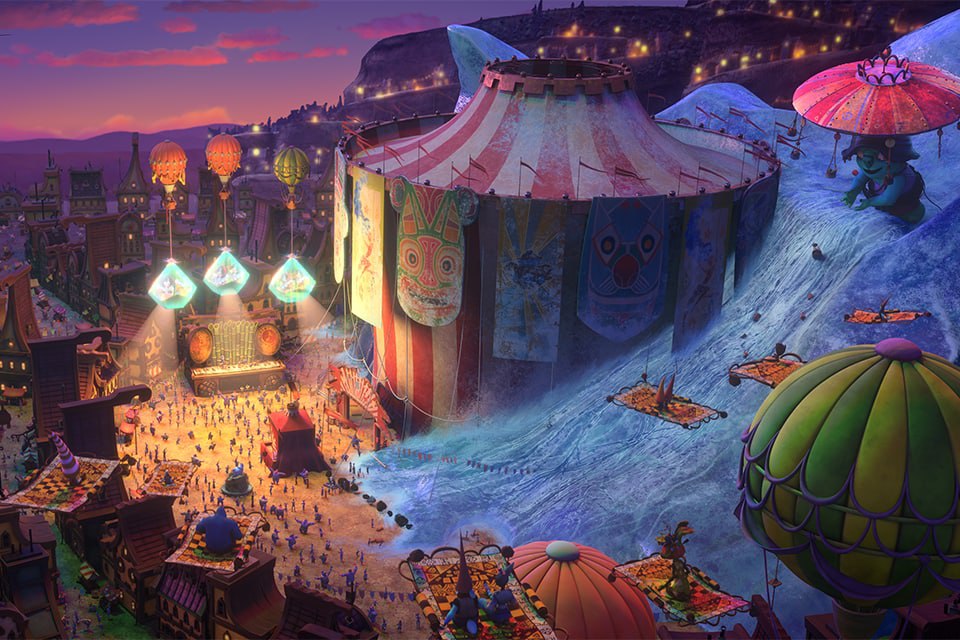 «The Everlasting Story» is included into the «Hero» festival short list

«The Everlasting Story» feature cartoon, created by the Parovoz studio in cooperation with the Digital Television media holding (All-Russian State Television and Radio Broadcasting Company and Rostelecom) was included into the competition program short list of the II International Film Festival for Children and Youth «Hero». The festival will be held from 19 to 23 May 2022 in the Krasnoyarsk Region. 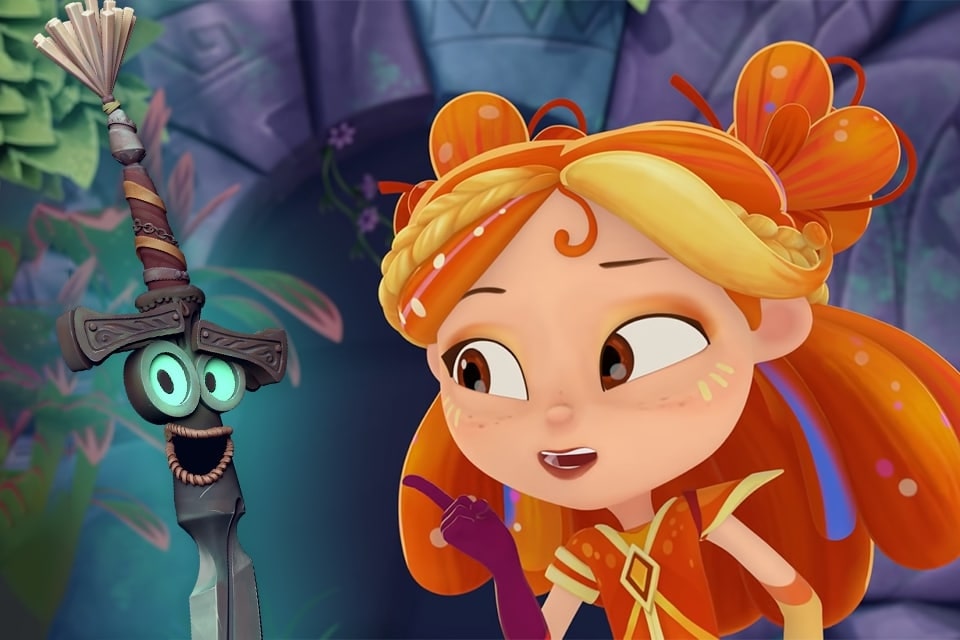 An episode of the animated series and the character from the feature cartoon produced by the Parovoz studio by the order of the Digital Television media holding (All-Russian State Television and Radio Broadcasting Company and Rostelecom) are included into the list of nominees for Ikar 2022 National Animation Award. 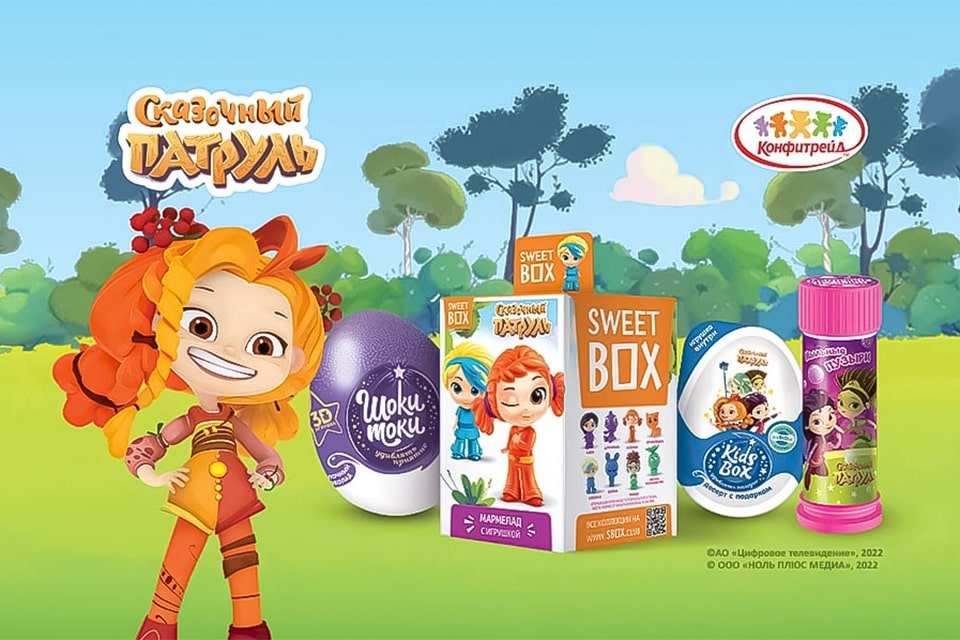 There is wonderful news from Confitrade for toy collectors and for those who has a sweet tooth. New products by such brands as «Puppies and Kittens», «Be-be-bears» and «Fantasy Patrol» are already in stores of your city, as well as in OZON and WildBerries online stores! 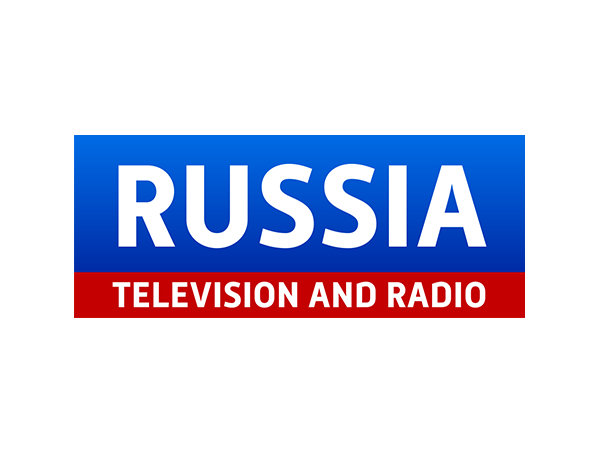 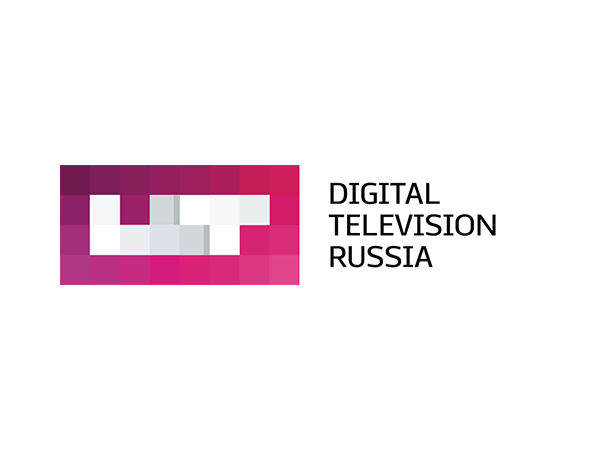 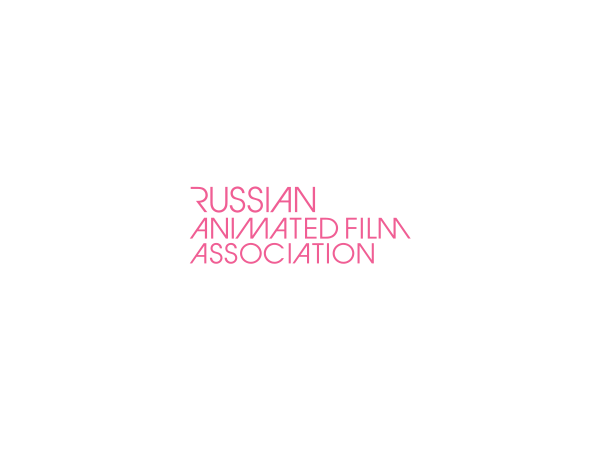 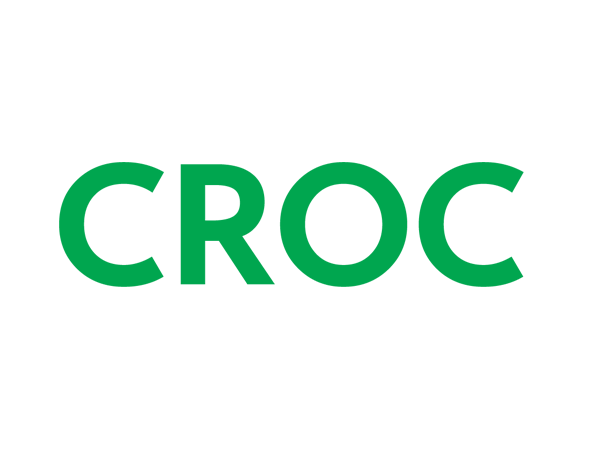 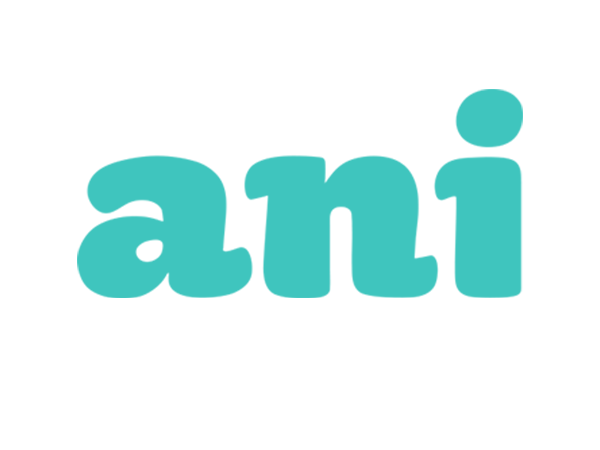 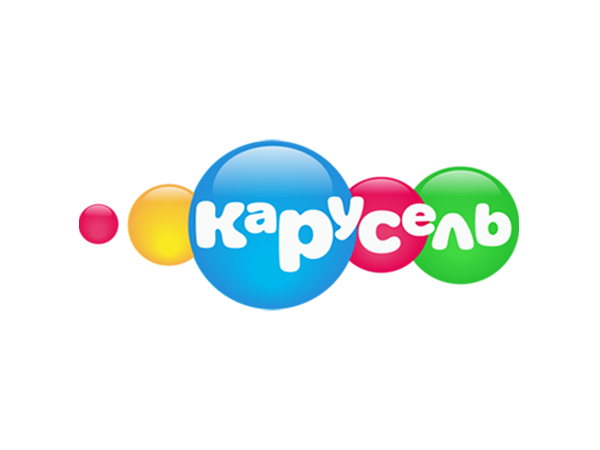 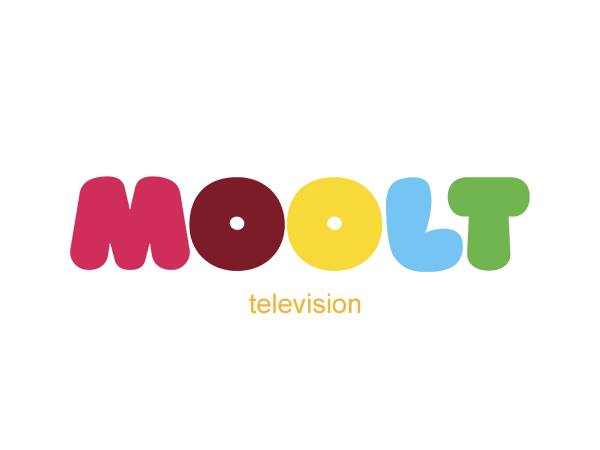 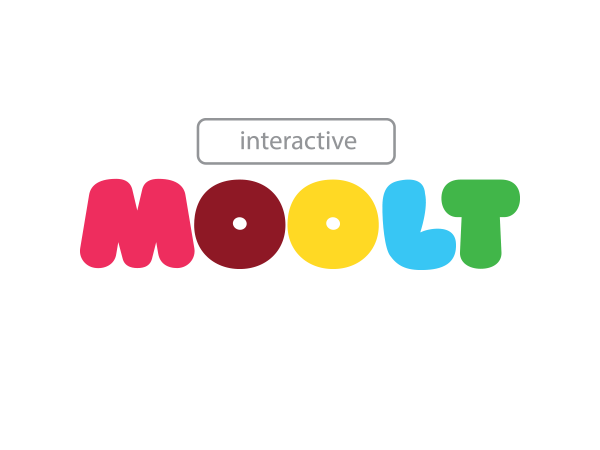 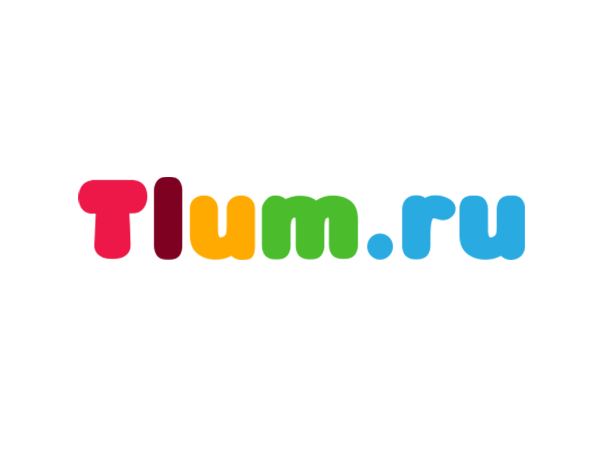 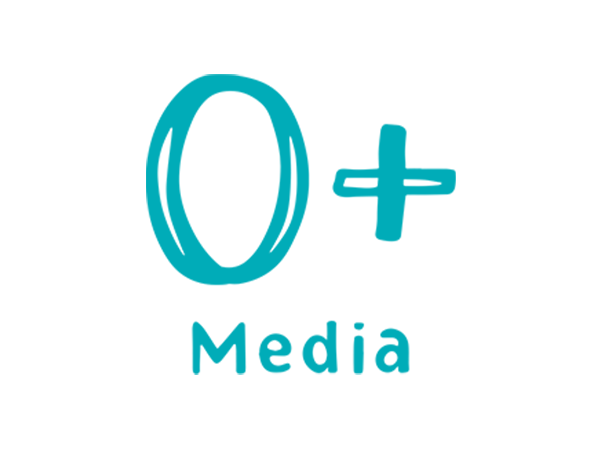 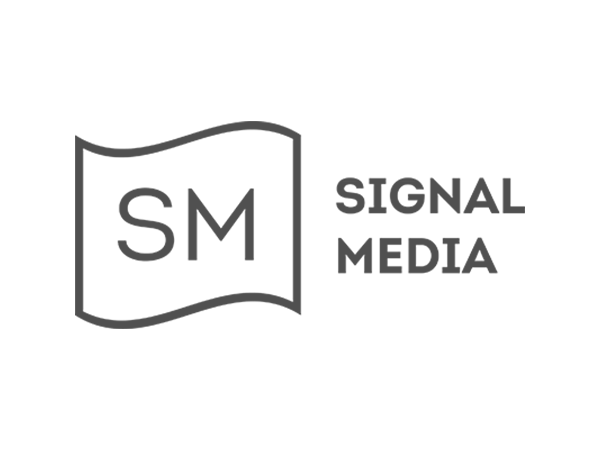 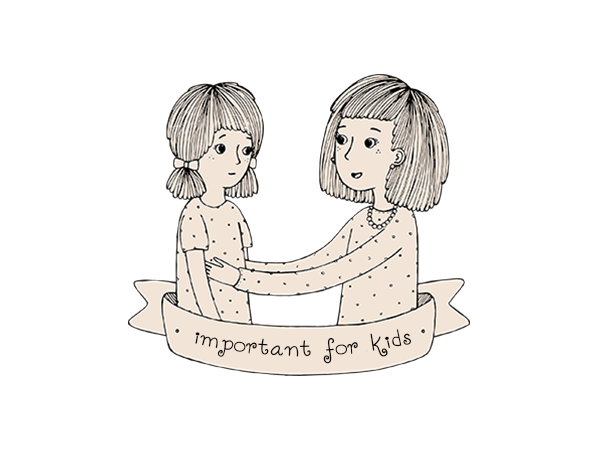 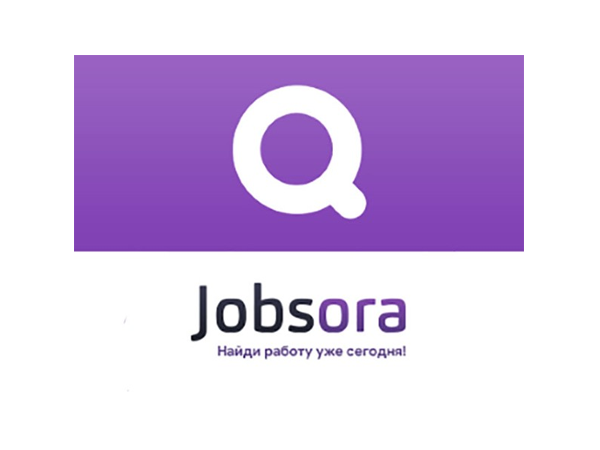 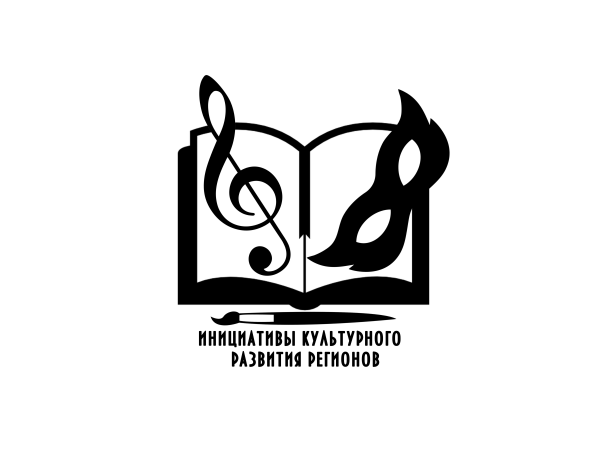